The US dollar is still by far the leading global reserve currency, and many market observers think that it will remain so for quite a long time.

This Newsletter has predicated gloom and doom for the dollar, and now the scenario for the greenback is becoming darker and darker. A 9% fall in value in 2017 has been widely noted, and traders have seen the euro gain against the dollar. This may be the end of the beginning of the fall of the US currency. One should also note the gains in gold at the end of the last year even if they were not extravagant. Gold is over $ 1,300.00 per ounce. Of course one can expect the BIS to intervene in the market to keep the price down so that gold seems less likely to replace the dollar as a reserve currency.

Against this background is the increasing Federal debt, which has gone over 20 trillion and is currently 20.6 trillion with a budget deficit of over 650 billion for 2018.

In as much as the Fed plans three more interest rate increases in addition to QT (Quantitative Tightening or Quantitative Tapering), set to accelerate during 2018, servicing the massive federal debt will become much more expensive and contribute to further increasing the debt.

When the Fed raises interest rates, a recession usually follows, and this would mean the calculations of the budget office would be very far off the mark as tax income would markedly decrease. With the new tax law, the deficit will increase in any case. Furthermore, it is to be doubted if the repatriation of corporate funds presently parked abroad would be employed in capital expenditure rather than share buybacks and M & A after the new lower tax rates had been paid.

Yet another factor that the White House apparently has not properly considered is the enthusiasm with which foreigners would continue to hold and purchase Treasuries. The Chinese have approximately 1.1 trillion dollars of US debt, and it remains to be seen if they will continue buying American paper. Add to this the Russian and Chinese plan to promote the yuan in place of the petrodollar, and one has the perfect forex storm brew in preparation. If Saudi Arabia decides to accept payment in yuan for the large amounts of oil that China imports, then the barrel will start rolling faster and faster.
The conclusion is that forex traders should watch out for the weak dollar to avoid losses and that the great accumulation of debt in the US will erode confidence in the American currency. The best way for investors to hedge in forex is to short the dollar and move into other currencies, and this includes the ruble and the yuan. 2018 is going to be a pivotal year. American hegemony is being challenged. 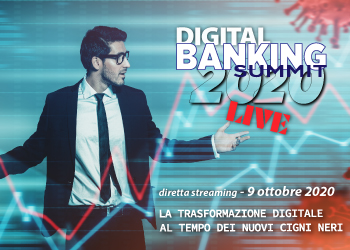 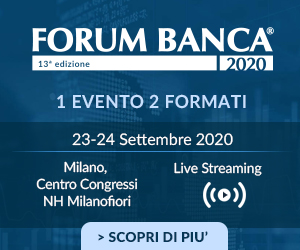