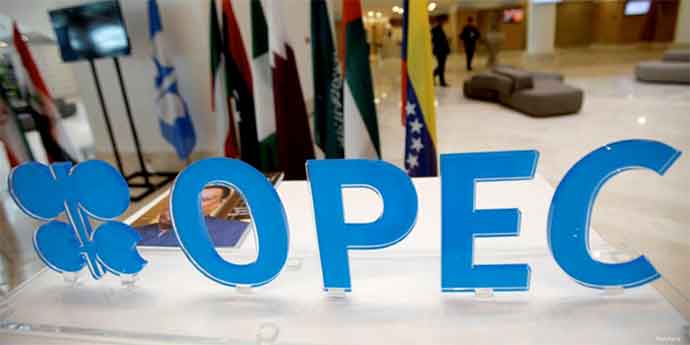 Oil continues to make headlines this year as price volatility has shone a light on uncertain supply and demand dynamics as well as continued geopolitical risks. Headlines and threats of a supply increase have recently caused oil prices to go lower, but we do not expect the drop to be… Read More » 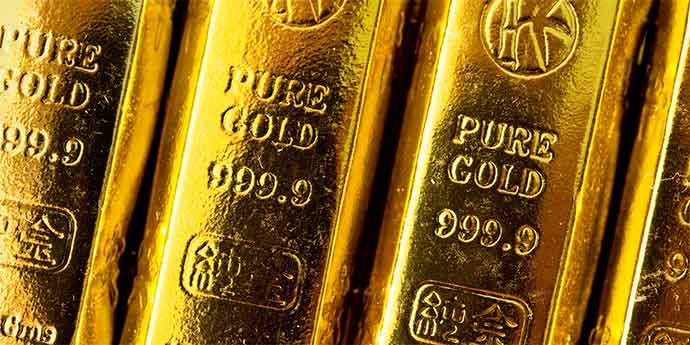 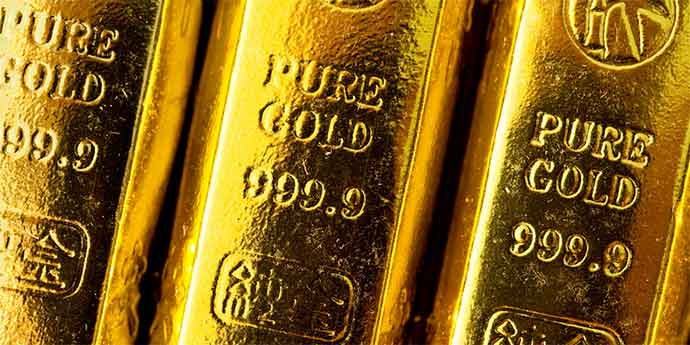 Over the past month, the market has endured a plethora of potential risk events, such as the French and UK elections, the ongoing political gyrations in the US and the Greek debt decision. As we expected, most outcomes have been followed by a strong reaction from the markets. Adding to… Read More » 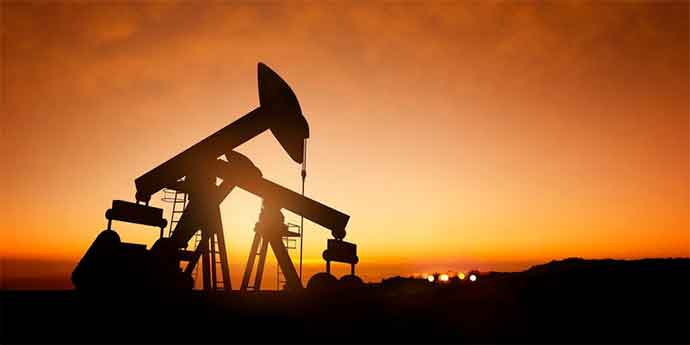 In late May, OPEC (Organization of the Petroleum Exporting Countries) and non-OPEC oil producers agreed to extend production cuts through April 2018 in the face of oil inventories that remain well above average. While one would have expected a positive market reaction, many investors believed deeper cuts were necessary and… Read More »