The venerable 105-year-old Boeing Company has been locked in competition with 21-year-old Airbus SE, which was born from the culmination of various historic European aircraft manufacturers who consolidated after the Second World War and with about 25% of its stock held by the governments of France, Germany and Spain. The… Read More »

European banks can manage the economic spillovers from the Russia-Ukraine conflict under our base case that envisages business disruptions in certain corporate sectors and reduced but still positive economic growth in 2022. It’s undoubtedly a trickier and more uncertain macroeconomic environment than we had envisaged at the start of 2022,… Read More »

Global growth expectations have dropped with the spike in oil prices, which have historically often been associated with surges in inflation, reductions in real income, and eventually recessions (Exhibit 1).     However, the relationship between oil prices and growth has changed for two major reasons. On the one hand,… Read More »

Key Takeaways We project that European developed sovereigns will borrow about $1.6 trillion in gross long-term commercial paper in 2022, down $263 billion from 2021. This does not include the increase in borrowing we expect to cover higher spending on energy subsidies, and on defense and refugee assistance in connection… Read More » 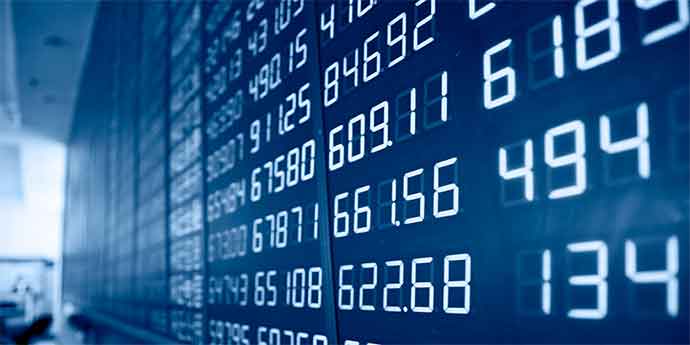 Share buybacks are one of this year’s red hot topics in the US and regularly hit the headlines, amid claims that the bullish equity market is underpinned solely by this factor, or that it increases social inequalities. Without wishing to enter into this sterile debate, it transpires that the dominant… Read More »

The US equity fund is designed to capture the rapid growth of emerging companies that are benefiting from the economic transformation brought about by disruptive business models in the US. The Fund is a high conviction, long-only equity fund that will typically invest in 30 companies across the mid-cap space.… Read More »

The Carboneum crowdsale is officially live and the Carboneum token (C8) is now available for purchase. The funds generated by the ICO will be used to construct a protocol for a democratized social trading platform called CoinRadars. This will enable would-be cryptocurrency investors to follow the lead of experienced, successful… Read More » 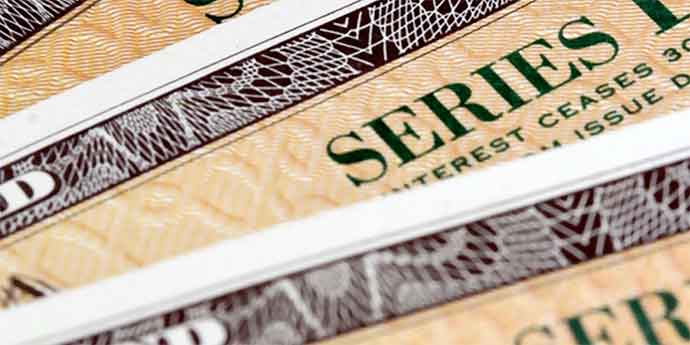 With the notable exception of the upcoming royal wedding, it would be pretty difficult to find a topic that is currently more over-analysed than the flattening of the US Treasury yield curve. One aspect that has arguably not received enough attention in the ongoing debate is the way the curve… Read More »