While we still see the environment as more challenging, the earnings season is alleviating some of the recent concerns. We had expected earnings to become a more dominant theme, and they are delivering the anticipated support to risk appetite. In addition to the positive earnings effect, equity purchase programs being… Read More » 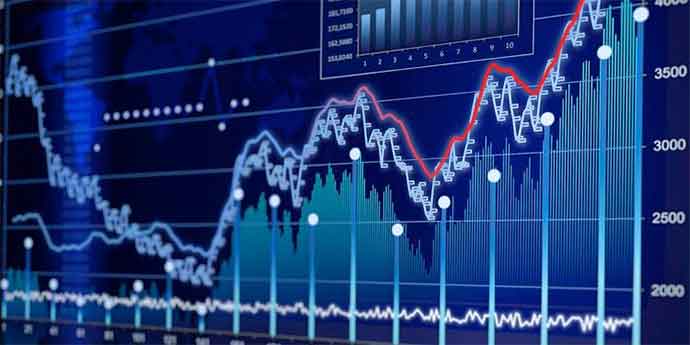 Statistics are what statisticians make them. Some numbers are more difficult to manipulate.That is why the yield on the ten-year Treasury note is an important number and charts illustrating the yield over a period of time are useful in determining the weighting of assets in a portfolio. The yield is… Read More »

BlackRock has upgraded its tactical view of U.S. equities to overweight from neutral. The reason: Impending fiscal stimulus is supercharging U.S. earnings growth expectations. We have shifted our view on European equities to neutral as a result. Earnings momentum is solid in Europe — but lags that of other regions.… Read More »

Invesco confirmed that it is moving to a unified global brand – Invesco – everywhere it does business. Marty Flanagan, president and CEO, said: “Invesco is a well-recognized brand in many of the markets in which we operate. Moving to a unified brand globally strengthens our ability to market our… Read More » 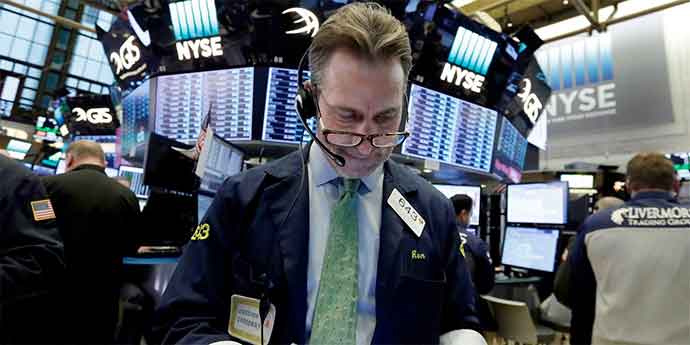 Global equity markets suffered a sharp reversal in early February after notching a string of record highs. We believe the slide is mainly driven by an unwinding of popular trades betting on low equity volatility. The near-term outlook is highly uncertain, as sentiment shifts can stoke large market swings. Yet… Read More »

La Française and Fred Alger Management, Inc.announce that the Alger Small Cap Focus strategy now exceeds $650mm and the corresponding SICAV—Alger Small Cap Focus Fund (the “Fund”) has reached $52.3 million in assets under management (as at 31/12/2017). The Fund is a focused portfolio with generally fewer than 50 high-conviction… Read More » 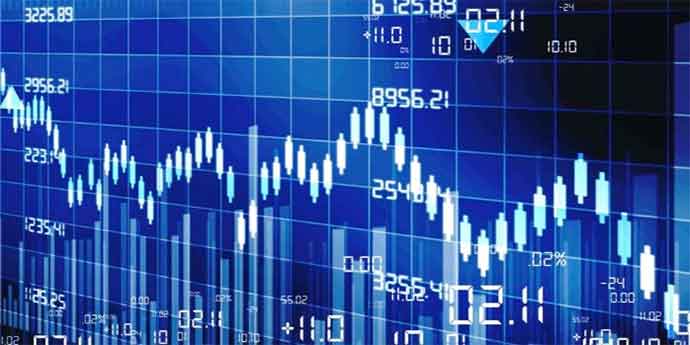 For bond markets, the start of 2017 felt like the dawn of a new economic era. The incoming US President, Donald Trump, was vowing to boost the US economy via ambitious infrastructure and tax reform programmes. Yet Trump’s bold plans to reinvigorate the US economy progressed much more slowly than… Read More » 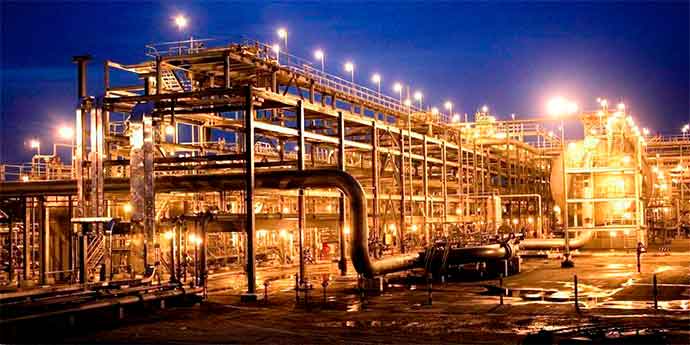 Saudi Arabia announced its intention to sell 5% of its national oil & gas company Aramco, which has a value estimated by the government of USD 2 trillion. This estimation is equivalent to two thirds of the cumulative market capitalisation of all of the companies listed on the London stock… Read More »