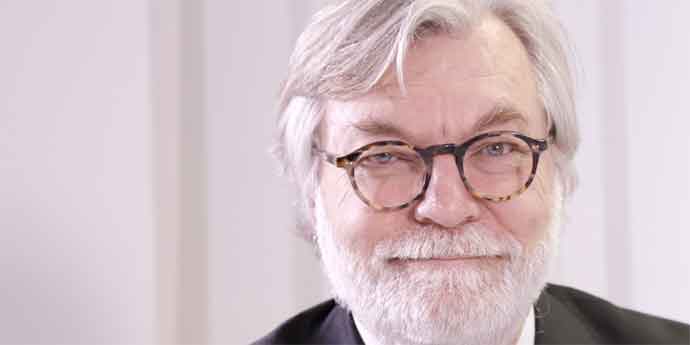 Let’s start with the global outlook – are signs on the world economy still as robust as they were? The situation has changed since the start of this year. The world economy was fuelled by faster world trade growth in 2017, but this is no longer the case. Trade momentum… Read More » 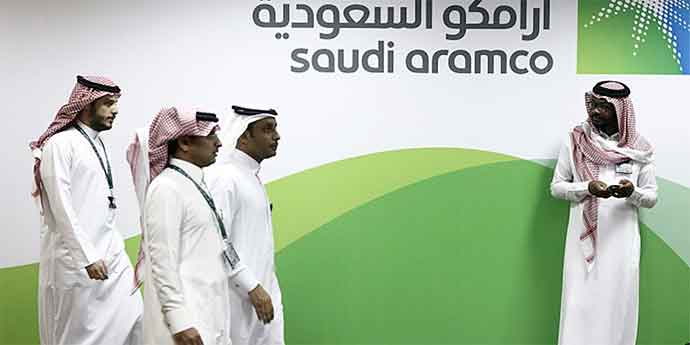 News that Saudi Aramco is unlikely to list its shares in the foreseeable future may be a loss for equity investors, but could expand the global fixed income universe. The Saudi Arabian government has a number of other ways of monetizing its assets, including loans, in order to fund its… Read More »

Latest surveys point to some improvement in economic activity, while inflation readings remain low. Core inflation in the Eurozone declined last month to 1% only, reflecting weakness in both core goods inflation (-0.01% MoM) and weak core services (+0.01% MoM rise only). Though unemployment is falling, and wage growth is… Read More »

Today, Syngenta has announced that over the coming three months it will undertake consultation and engagement with stakeholders from around the world in an effort to build a shared vision for the future of sustainable agriculture. Through listening and dialogue, Syngenta is seeking to better understand the role it can… Read More »

REYL & Co (UK) LLP, a subsidiary of the REYL Group, has acted as sole financial advisor to Circle Media Group, a leading European printing and media group, in its recent acquisition of the leading European book printing group CPI from its shareholders in a cash transaction. With this acquisition,… Read More » 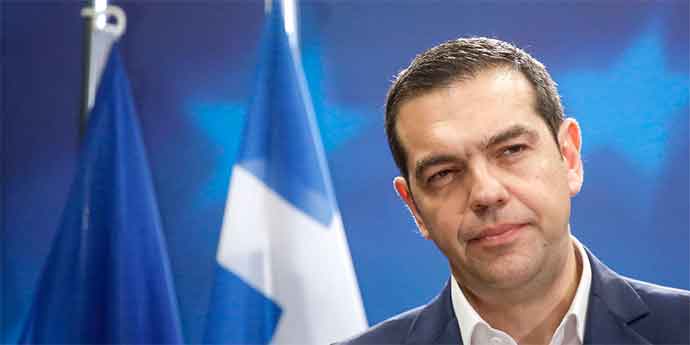 With Greece about to pull out of its third bailout package, signs of economic recovery are multiplying: 2017 was a year marked by the return of positive growth (+1.4%), and – despite weakening growth in the eurozone – Greek GDP growth is expected to be close to 2% in 2018,… Read More »