For Asian equity markets, we hold a constructive outlook for the second half of this year, as the political and economic environment is more conducive towards earnings growth and is generally less vulnerable to global volatility. Policies continue to coalesce around a pro-economic agenda, evident with supply side reforms in… Read More »

China’s annual average GDP growth over the medium term (2018-2020) has just been revised up by the IMF – from 6.0% to 6.4%, on expectations of further increases in public and private debt. In a context of robust cyclical momentum, this year’s 19th Party Congress in early November will set… Read More »

While we have increased moderately the probability of the tail risk scenario for North Korea (military conflict), it remains a low probability event. Still discovering a new geopolitical balanceGeopolitical tensions have once again sparked financial market volatility. The US and North Korea remain in irreconcilable positions as Pyongyang remains firmly… Read More » 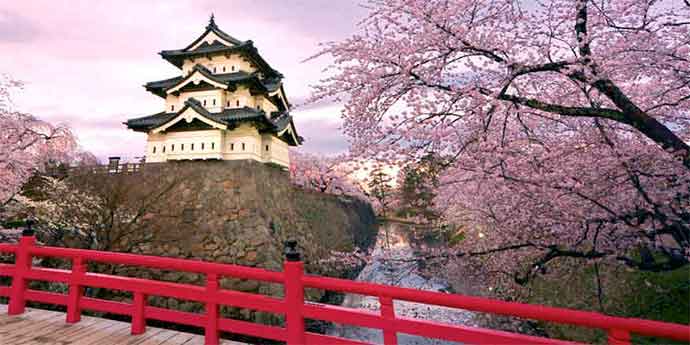 Mirabaud expects a positive surprise on Japanese GDP growth this quarter, with net exports likely to contribute positively, by around 0.6 percentage point. In February, the trade surplus increased markedly as export volumes (+11%) outpaced import volumes (-2%). The acceleration was broad-based, rising 7% to the US, 13% to Europe… Read More » 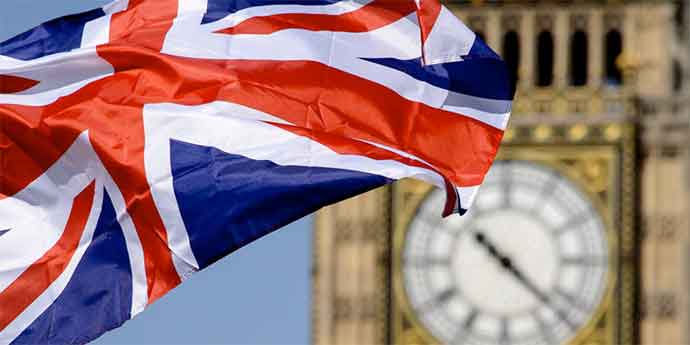 As the UK government looks pulls the trigger on Article 50, John Taylor, Manager of the Diversified Yield Plus Portfolio at AllianceBernstein, says investors should be more concerned about the possibility of exit plans on the other side of the Channel. The Brexit trigger has been so well signposted that… Read More »

Real activity indicators remained mixed, however. In the fourth quarter, economic activity shrank by another 3.4% on an annualised basis With rising commodity prices, Brazil’s terms of trade have improved considerably (chart 1), resulting in a recovery in confidence indices for both households and businesses. Real activity indicators remained mixed,… Read More »

China’s outlook has the full attention of world markets. Last night saw the release of important economic data, including manufacturing PMI which came in higher than expectations at 51.3 in January versus 51.4 in December. As we know, a figure above 50 indicates expansion. This marks the sixth straight month… Read More » 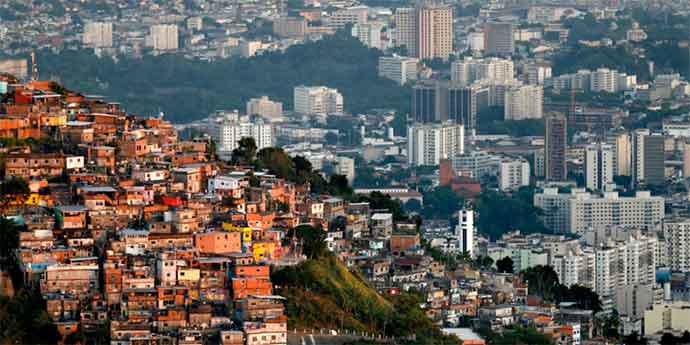 2018 is set to be an eventful year for Latin America. The region is facing a full calendar of political events with a Mexican general election planned for July and Brazil’s presidential election taking place in October. Brazil, the biggest economy in the region, exhibited GDP growth in 2017 following… Read More » 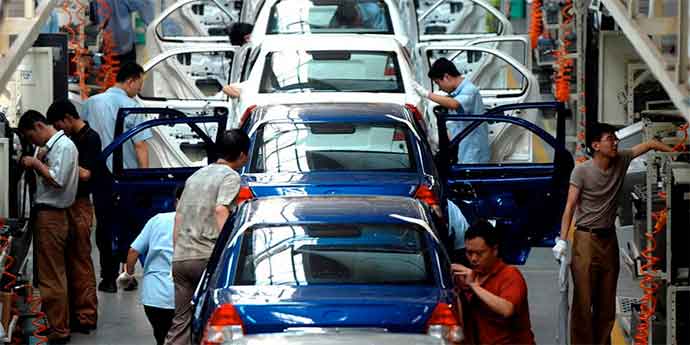 Moody’s downgraded China’s long-term credit rating last week, after lowering its outlook on the country from stable to negative in March. As such, the rating downgrade was not a sudden development. This cut takes China’s rating from Aa3 to A1, and the outlook was changed back to stable. It was… Read More »