Broad basket commodity ETPs received over 50% of total inflows. With bond and some equity benchmarks seeming stretched, investors appear to be increasingly looking at the relative value of the commodity market and gaining broad based exposure via ETPs that offer a diversified exposure to a number of sectors

Agricultural commodity prices surge, attracting investors on supply concern. Wheat led the agricultural sector gains, as excess rainfall in the US is expected to further delay to the winter crop harvest. Meanwhile, the International Grains Council has also released estimates indicating a deficit for the 2015/16 crop year for both wheat and corn. However, with significant stock levels for both commodities, material gains will depend on how growing conditions will affect the progress of this year’s crop.
Sugar inflows of US$15.3mn mark the largest inflows into any commodity over past month. Bargainhunters appear to be seeing the 6½ year low sugar prices as an attractive entry point amid a global sugar glut. While expectations abound for another year of surplus in 2015, the threat to sugar supply from the El Niño could curb supplies from India, the world’s second largest producer. Additionally, data released last week showed that some Brazilian production in the June 2015 remains significantly below the same period a year earlier.
Optimism over global recovery drives outflows from gold. Last week saw the largest outflows from gold in 14 weeks, totaling US$126.8mn. Investors are seeking more cyclical exposures, believing in the sustainability of the economic recovery. In contrast to gold, and hovering at multi-year lows, silver, in particular has experienced strong inflows in 2015, with a greater amount of its demand profile coming from industrial sources.

Key events to watch this week. With the Greek crisis enflamed by the decision to hold a referendum on the reform and bailout conditions, the secondary focus for investors will be the CPI readings for the Eurozone and the nonfarm payrolls in the US to gauge the extent that the future of monetary policy path will be divergent.
Commodity investors will again focus on the weekly oil and natural gas storage figures, while in the agricultural space, this week’s USDA crop conditions and acreage reports will be monitored for any potential threat to current supply expectations. 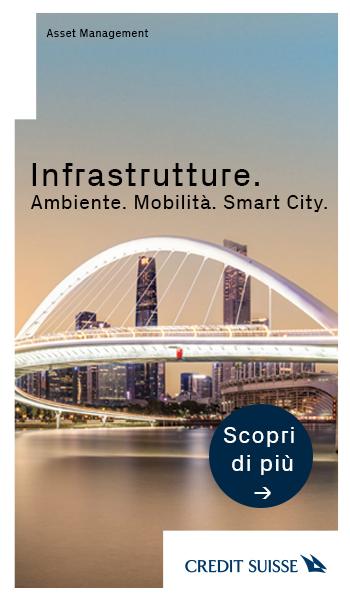 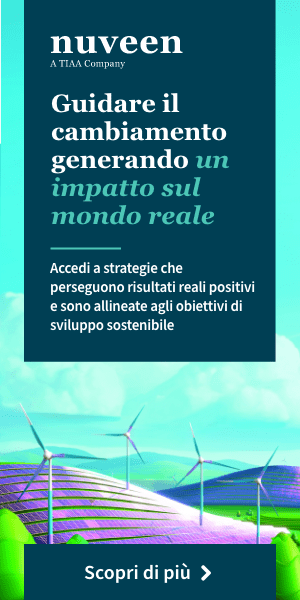